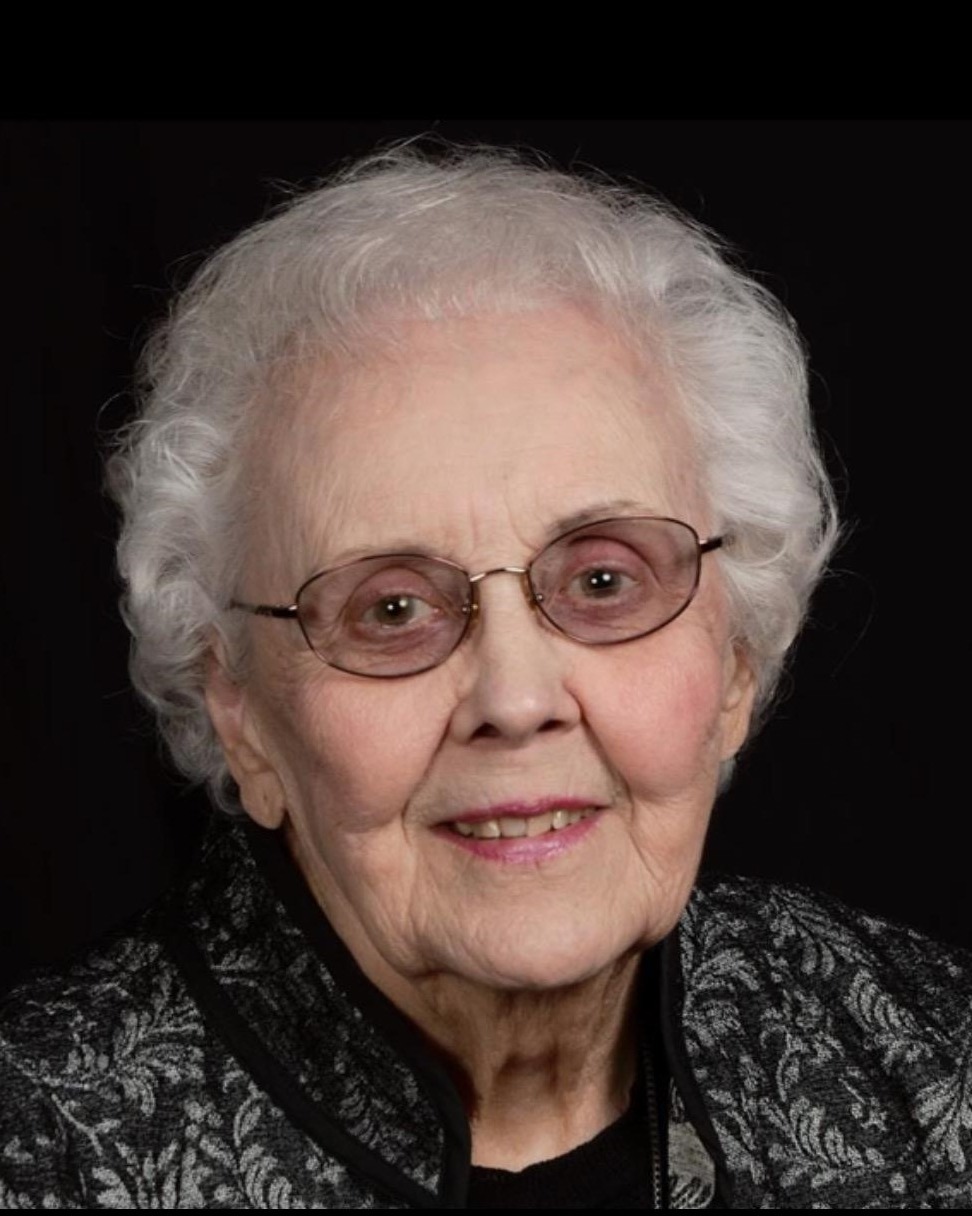 Theresa was born in Thomas, Oklahoma on June 9, 1928 to Elmer and Stella (Lapel) Dalrymple. During the Great Depression and the ration card years of WWII, she helped support the family by working in the fields of watermelon, sweet potato and cotton.

Theresa married Ivan "Dean" McAvoy on September 21, 1947 in Thomas, Oklahoma when he returned from service in the Army. They left Oklahoma and moved to Lamar, Missouri in 1953 with their toddler son Gary Dean McAvoy to begin farming. With Dean using his GI Bill to finance his farming business interests they proceeded to build a successful crop and beef farm.

Theresa was a full-time farm wife while also working part-time at Bean's and the Rag Bag on the town square as well as the jewelry counter at the original Wal-Mart store. She was also an active volunteer in the Barton County 4-H programs as well as a project leader and a judge. She enjoyed gardening to provide for her family and neighbors. She enjoyed driving the farm trucks to the elevator during harvest. But most of all, she enjoyed her handwork and sewing. She was never one to sit idle and her embroidery, needlework and sewing were her pride and joy.

A private family burial will be held.

Contributions are suggested and made payable to Oklahoma Medical Research Foundation in care of Daniel Funeral Home.

To send flowers to the family in memory of Theresa Lee McAvoy, please visit our flower store.