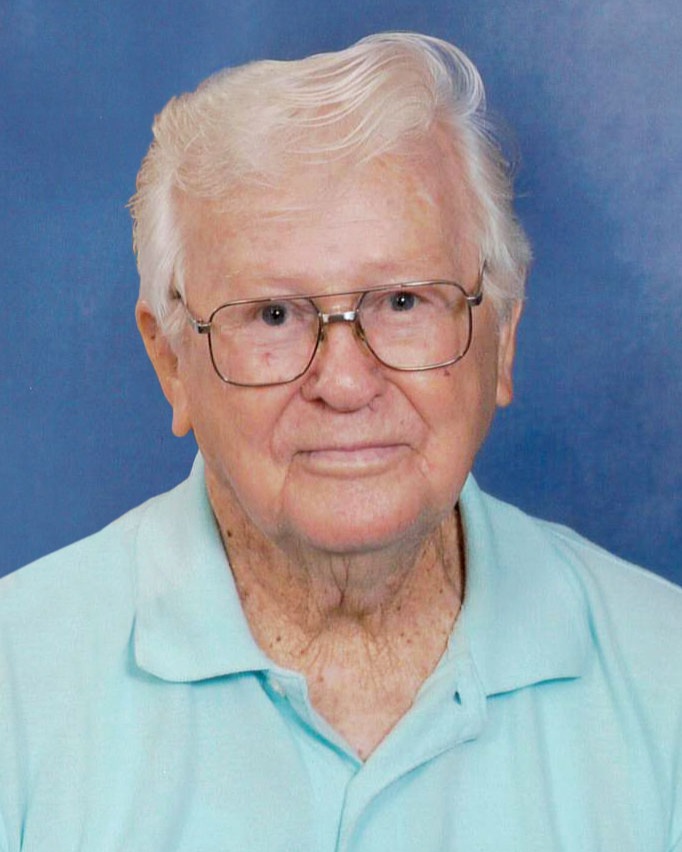 Gene was a retired shoe repairman. He met his wife Dot when they worked together in Denver, at "Cope's Shoe Repair and Hardware". They moved to Lamar in 1974 and in 1976 opened "Cope's Shoe and Boot Repair" in Nevada, Missouri and ran that for 37 years. Gene enjoyed water sports, fishing, horses and trail rides.

Gene was preceded in death by his parents; two brothers, Donald Cope and A.J. Cope and one sister, Dorothy Baird.

Funeral services will be held at 11:00 a.m., October 21, 2022 at Milford Christian Church with burial to follow at Howell Cemetery in Lamar, MO.

Contributions are suggested and made payable to Milford Christian Church General Fund in care of Daniel Funeral Home.

To send flowers to the family in memory of Paul "Gene" Cope, please visit our flower store.