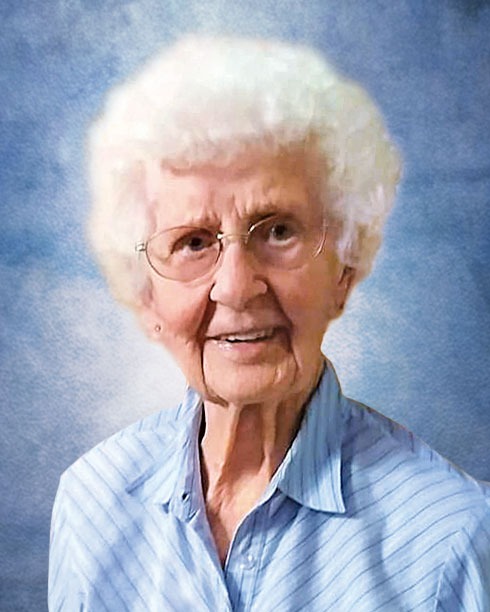 During WWII Nell was a welder on airplanes. She volunteered with the Red Cross for over 50 years, and was a member of the First Baptist Church of Lamar. Nell would often take in animals and care for them until they could be reunited with their owners.

Survivors include a daughter-in-law, Lynn Finley of Lamar, MO; one grandchild, Kelly Finley of Carthage, Texas; two great-grandchildren, Lacey Finley and Dru Finley, both of Lamar.

The family will receive friends from starting at 3:00 p.m., until service time at the funeral home.

Contributions are suggested and made payable to the American Red Cross in care of Daniel Funeral Home.

To send flowers to the family in memory of Nell Ruth Finley, please visit our flower store.