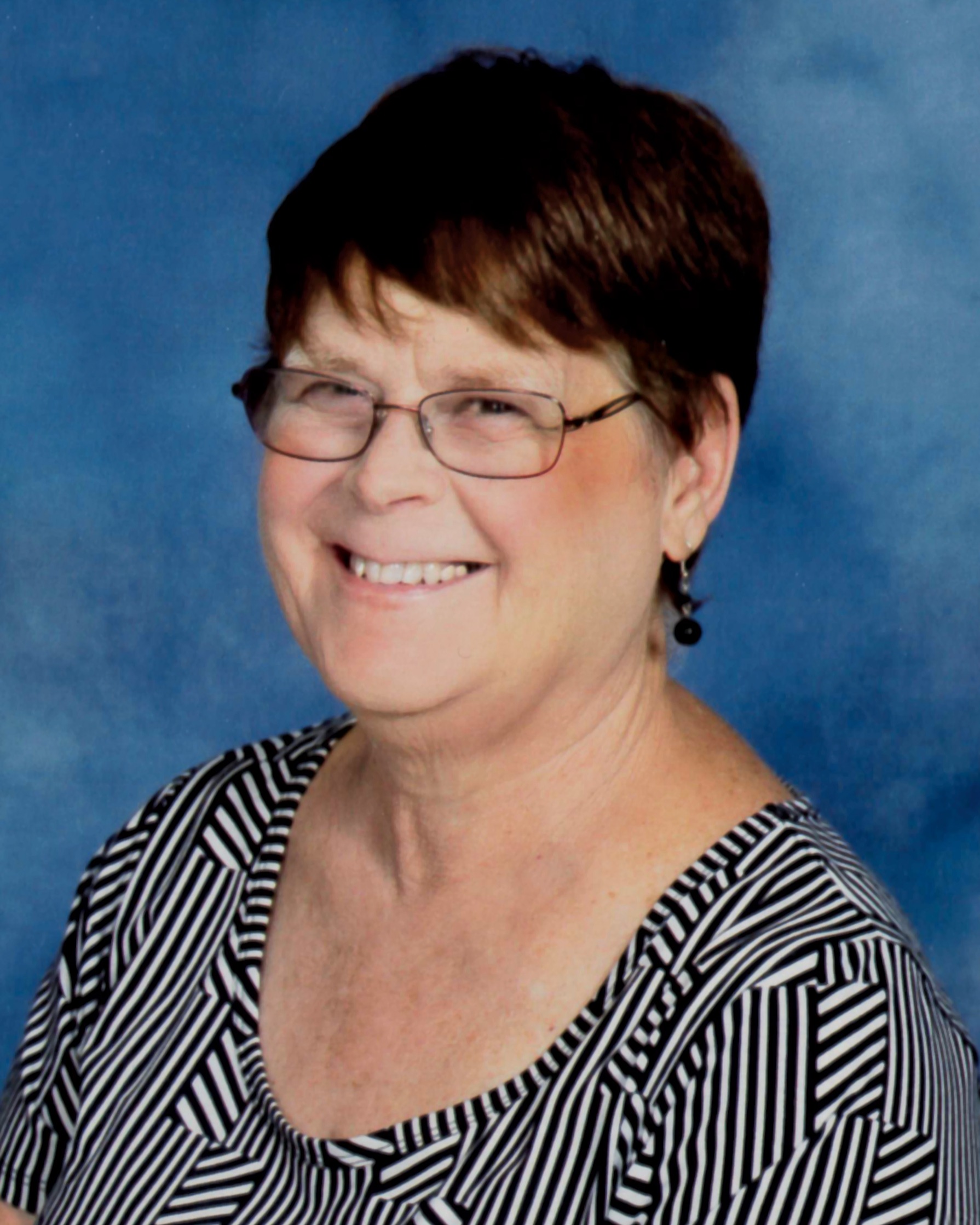 Nancy Ann Johnson, age 69, entered her heavenly home on October 15, 2022. She was a beloved wife, mother, nana, sister and friend.

Nancy was born on February 16, 1953 to John W. and Phyllis (Buzzell) Jones in Atlantic, Iowa. She was the middle of five siblings and had many adventures with them on the family farm outside Cumberland, Iowa. She was active in 4H, played the saxophone in the band and was a majorette. Nancy was also selected to serve on a mission trip to Central America.

Nancy graduated from Cumberland-Massena High School in 1971. She then attended St. John's Lutheran College in Winfield, Kansas and graduated with her associate's degree to be a parish worker. It was there that she met Herbert "Iver" Johnson and the two were wed on March 23, 1974, beginning a life united in faith.

Nancy and Iver began their life together in Southern California, where Iver was stationed in the Navy and Nancy served as a parish worker. The couple lived in five states before finally settling in Lamar in 1993. They were blessed with two daughters, Heidi and Anna. In 2019, Nancy was overjoyed to earn the title "Nana" when Anna and husband Greg Strong welcomed Addison Nicole to their family.

In addition to working as a parish worker, Nancy also worked as a secretary at the North Andrew School District. She also worked in banking in several places, including US Bank in Lamar, MO. In recent years, Nancy enjoyed volunteering with the Cox Barton County Auxiliary and had recently taken a part-time job at the hospital as the gift shop assistant.

Nancy enjoyed quilting and has been a long time member of the Lutheran Women's Missionary League. She was a member of Immanuel Lutheran Church in Lockwood, Missouri, where she sang in the choir. Her greatest joy was spending time with her family, whether simple dinners with her immediate family, road trips with her girls, traveling with her sisters-in-laws, or long road trips with Iver to LWML Conventions.

Nancy was afflicted with multifocal motor neuropathy brought on by an auto-immune reaction in the early 2000's. She was blessed with doctors that never gave up until they found a way to help her. Her abundant faith was most evident during this time, as she always knew her days were in the Lord's hands. Although the disease slowed her some, she continued to do all she could and was blessed to be able to help nanny for Ron and Tracy Bean's three girls.

Contributions in honor of Nancy are suggested and made payable to the Immanuel Lutheran Women's Missionary League or the Cox Barton County Hospital Auxiliary in care of Daniel Funeral Home.

To send flowers to the family in memory of Nancy Ann Johnson, please visit our flower store.