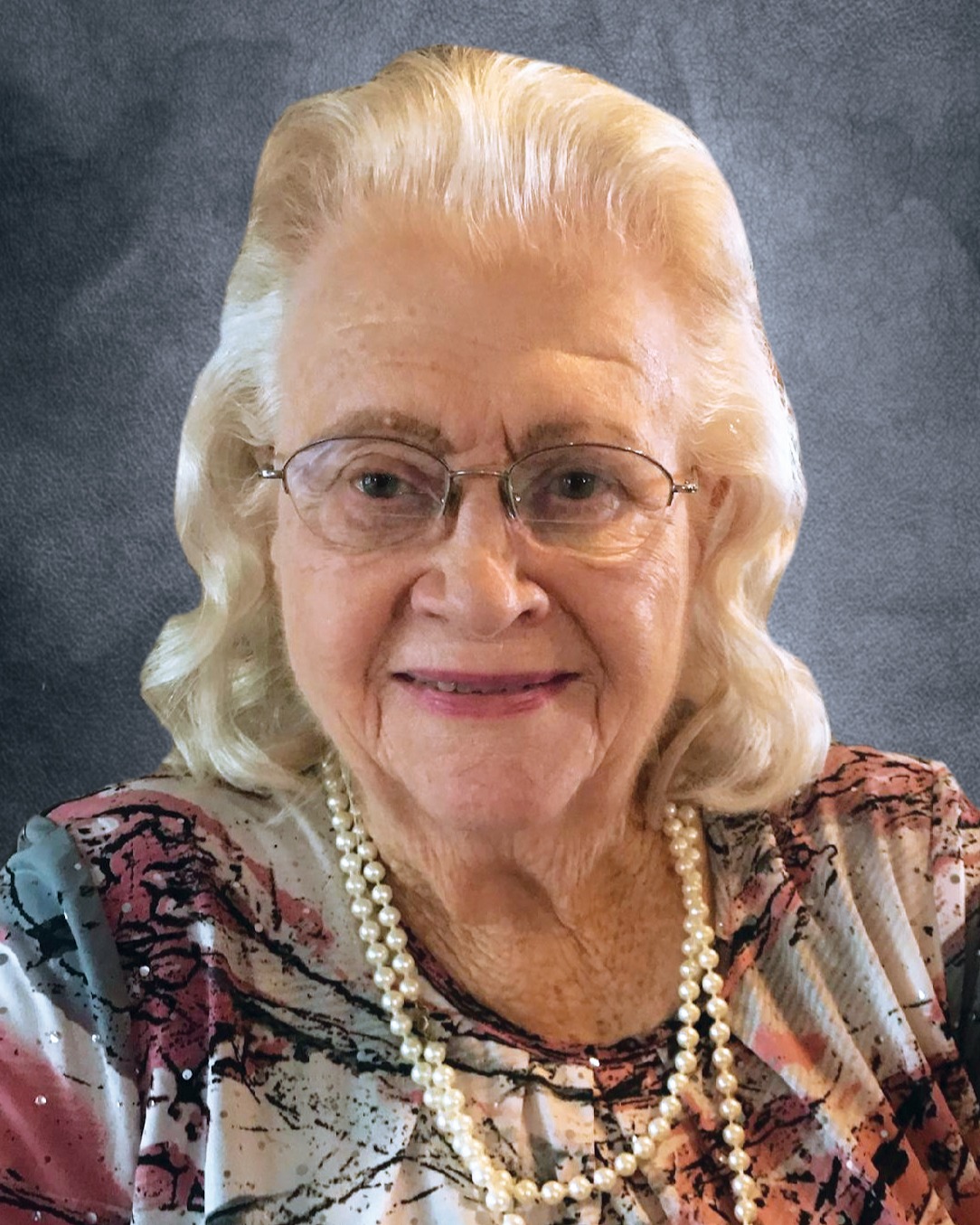 Joan was born March 15, 1929 in Kenoma, Missouri to William Glenn Snook and Alice LaFaye Main. Joan graduated from Golden City High School in the class of 1948. On August 28, 1948, Joan married Charles Wayne Oglesby in Lamar, MO., he preceded her in death in 2012.

Joan worked at Big Smith, and along side her husband at Oglesby Trucking.  She loved to go mushroom hunting and fishing.

Funeral services will be held at 11:00 a.m., Thursday, October 27, 2022, at Daniel Funeral Home with burial to follow in Lake Cemetery in Lamar, MO.

Contributions are suggested and made payable to Daniel Funeral Home to help the family with funeral expenses.

To send flowers to the family in memory of Joan Dean Oglesby, please visit our flower store.