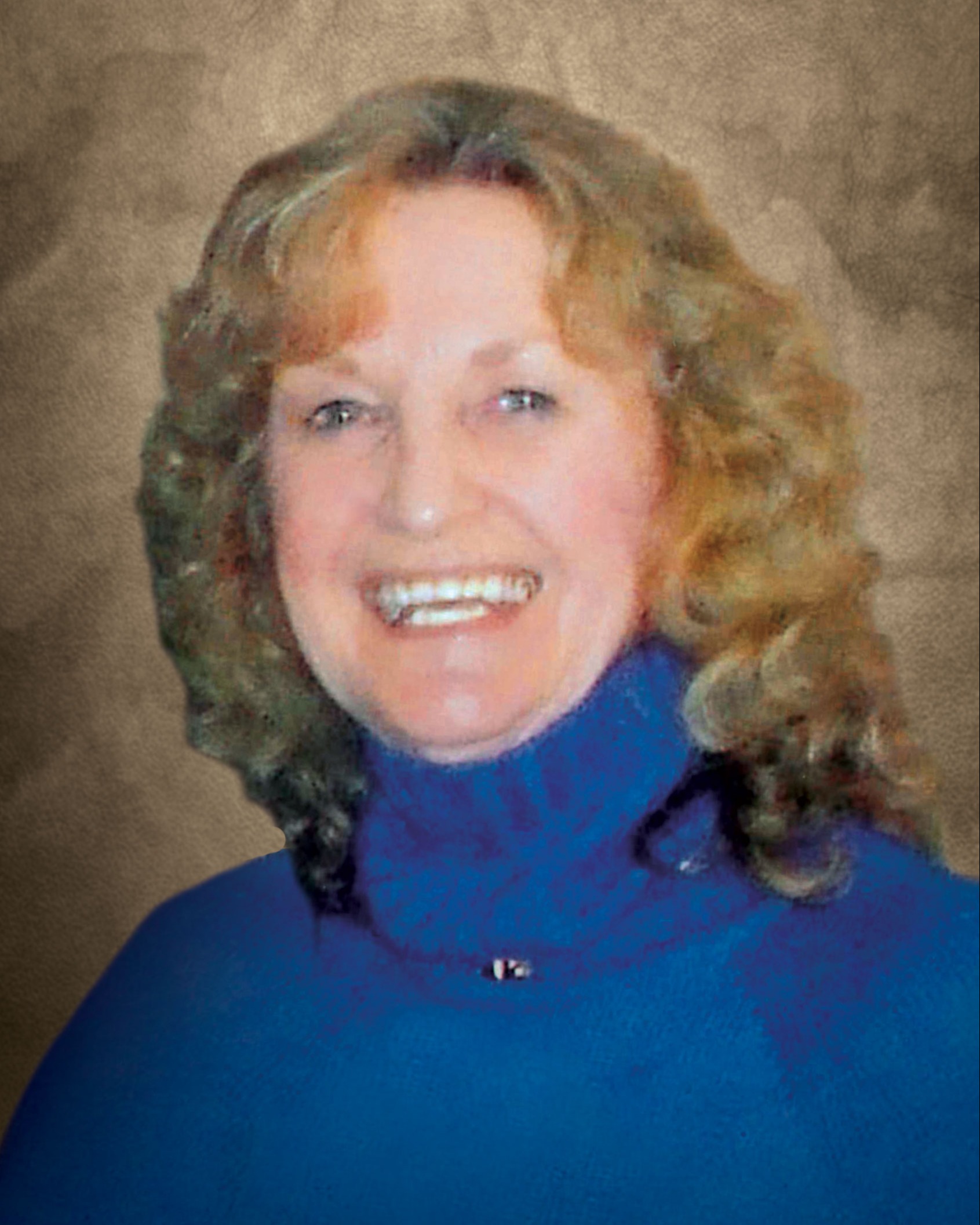 Jettra worked as a telephone operator after high school for 2 - 3 years, owned a BBQ restaurant  in Austin, TX, did merchandising for convenience stores and worked for Heart to Heart Homehealth. She loved reading books, crossword puzzles, country western dancing and was a huge fan of westerns, especially "Gunsmoke" and "The Virginian".

Jettra was a beloved daughter, sister, mother and wife and will be deeply missed by those that knew and loved her.

Services for Jettra will be held at a later date.

To send flowers to the family in memory of Jettra Lee Gardner, please visit our flower store.