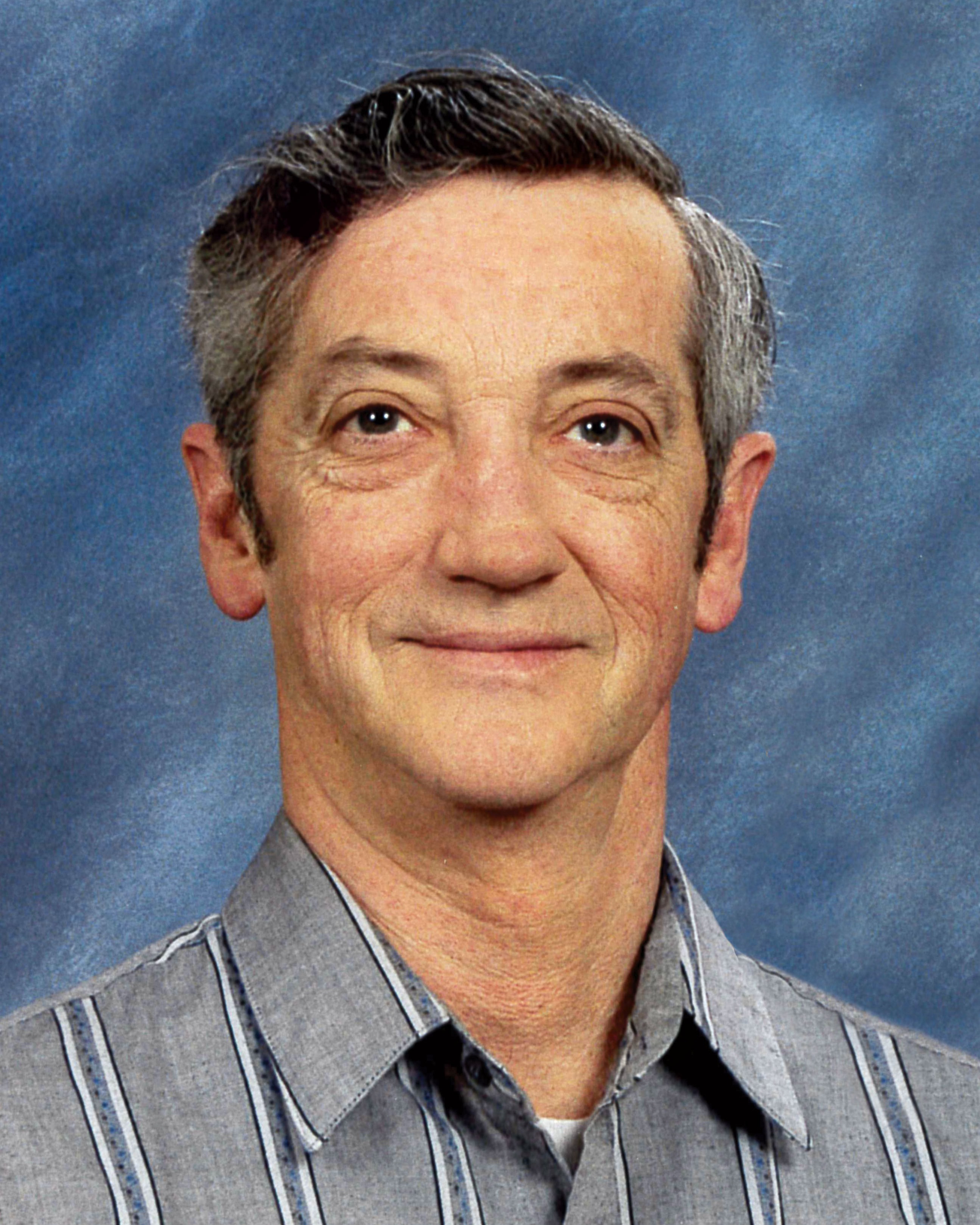 Jerry worked at O'Sullivan Industries as a forklift driver for 23 years and was also a truck driver for RBX. Jerry loved traveling with his wife, and enjoyed their many adventures. He also loved hunting, fishing and spending time with his family.

Jerry was preceded in death by his parents; two brothers, Dean Glover and Leon Glover and one sister, Rita.

Funeral services will be held at 2:00 p.m., Wednesday, November 2, 2022, at Daniel Funeral Home with burial to follow in Howell (Owens) Cemetery in Lamar, MO.

The family will receive friends starting at 1:00 p.m., until service time at the funeral home.

Contributions are suggested and made payable to Daniel Funeral Home to help the family with funeral expenses.

To send flowers to the family in memory of Jerry Glover, please visit our flower store.