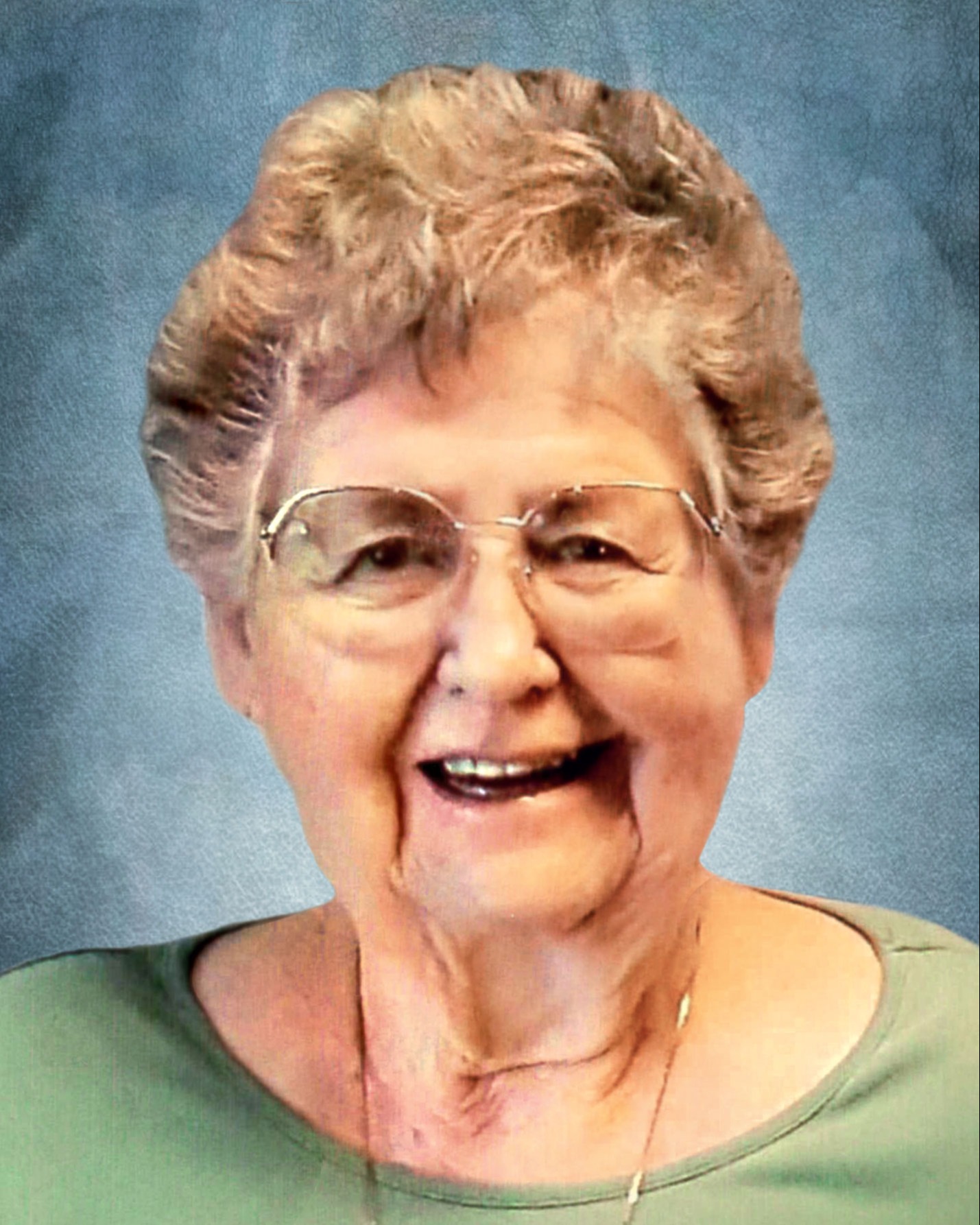 Funeral services will be held at 1:00 p.m., Friday, December 16, 2022 at Daniel Funeral Home with burial to follow at Memory Gardens Cemetery in Lamar, MO.

The family will receive friends from 12:00 to 1:00 p.m. at the funeral home before the service.

Contributions are suggested and made payable to the Barton County Senior Citizens Center in care of Daniel Funeral Home.

To send flowers to the family in memory of Fay Storm, please visit our flower store.