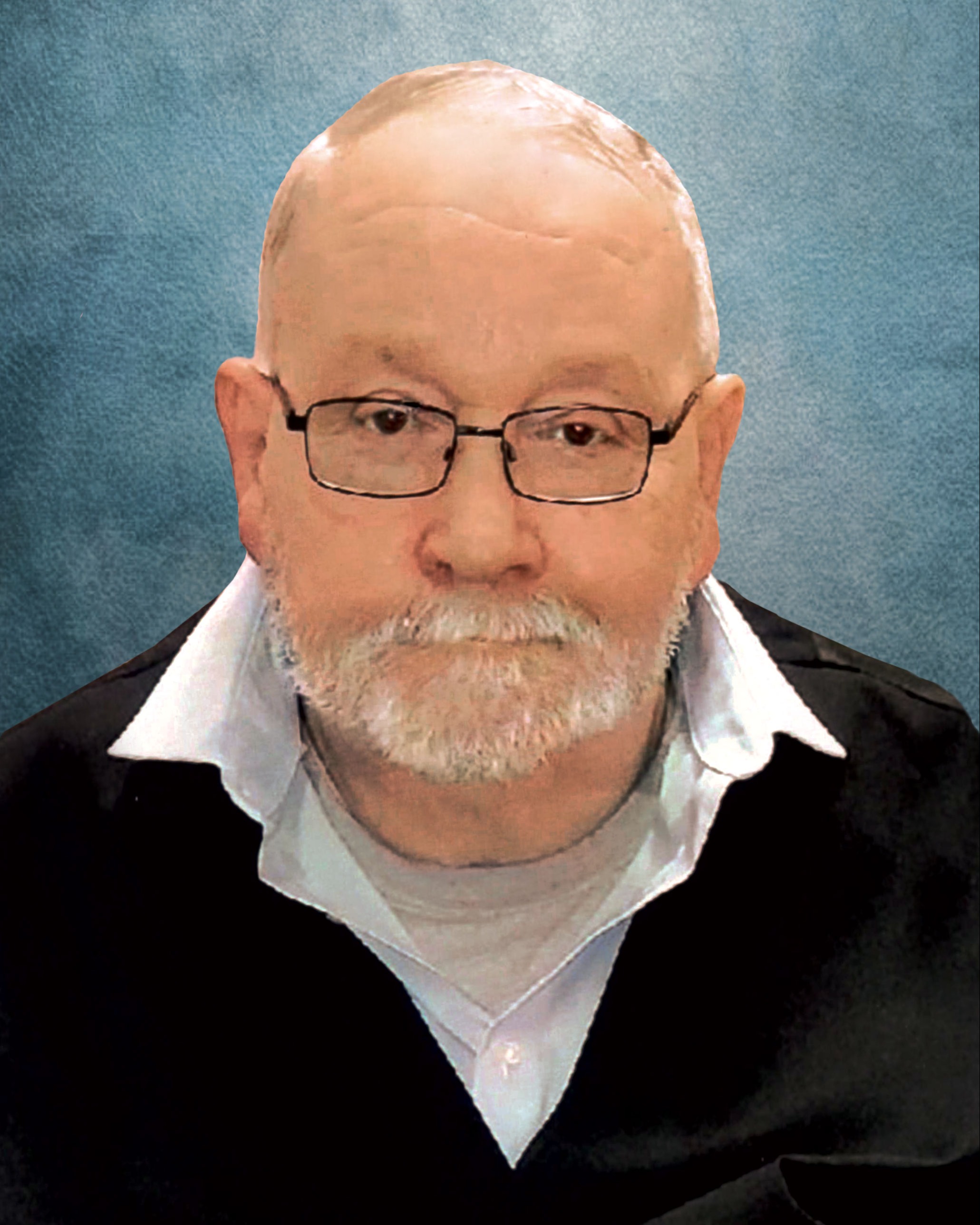 Darrel worked as a leak test supervisor at Superior Wheels. He also worked for Extrusions Inc., and Peerless Products.

Darrel was preceded in death by his parents; his wife, Carolyn; a brother, Roy Thompson; a daughter, Lavona Chapman and a son, Eddie Thompson.

Contributions are suggested and made payable to Bluff Cemetery in care of Daniel Funeral Home.

To send flowers to the family in memory of Darrel Louis Thompson, please visit our flower store.